Please note that you must be 21 & over to be treated. Please see our booking terms. 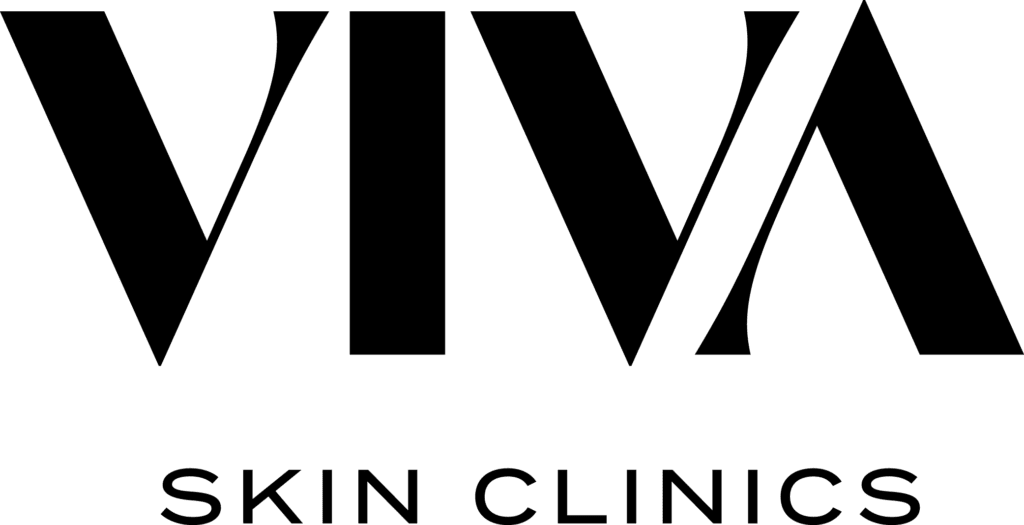 A Ban on Botox for Under-18’s? Here’s the Lowdown…

You may have seen in the news that a UK-wide ban on Botox and dermal filler treatments for cosmetic purposes on clients aged under 18 years has come into action. This is big news for our industry, so we thought we would break it down for you.

UK Health Minister, Nadine Dorries MP, has introduced new legislation called the “Botulinum Toxin and Cosmetic Fillers (Children) Act” which restricts anyone under the age of 18 from accessing either procedure.

This means that both salons and clinics will be responsible for verifying the age of clients prior to Botox and dermal filler treatments otherwise will be at risk of prosecution. However, in the instance that there is a medical need for treatment using Botox, a doctor may approve treatment to be administered by medical professionals.

According to analysis by the Department for Health, an estimated 41,000 Botox procedures have been carried out on under-18s in 2020 and more than 29,300 estimated dermal filler procedures have been performed on under-18s over the past four years. It could be argued that those under the age of 18 are mentally or physically ready to make decisions on whether they should go ahead with such treatments.

Moving forward, this is hopefully just the start for the industry and new legislation as there is currently an absence of regulation of treatments such as Botox and fillers in the UK, which in turn is putting the public at risk.

The All Party Parliamentary Group on Beauty, Aesthetics and Wellbeing (the APPG) found there is a lack of a legal framework of standards around non-surgical aesthetic treatments in the UK, which has left people at risk and undermined the cosmetic industry’s ability to develop. The APPG have called on the government to address the lack of regulation after a year-long inquiry following an explosion in the popularity and availability of the sector.

Among its recommendations are the setting of national minimum standards for practitioner training and regulated qualifications in line with national standards. This would be a great step forward for our industry where too many unregulated people are performing potentially dangerous treatments.

Here at VIVA, patient safety is number one for us so we have the following guidelines in place:

With VIVA, you will always be in safe hands!

Don’t just take our word for it

Lauren Orpin
Eva is so lovely and thoughtful! Amazing service
Sara Silvestri
Had my lips done here, it was my absolute first time having any aesthetic procedure and I'm afraid of needles so I was a bit afraid, but the pain was minimal and the result quite natural as well!
Laura Kiviaho
Beautiful and professional place. Dr. Lucy was very friendly and I feel like I got such good service. Highly recommend :)
Claudia Sawyer
Really friendly staff! Dr Lucy was great, listened to all my concerns and I’m really happy with results. Defo recommend
Millie Wenham
Friendly and welcoming team with a five star treatment service. Thank you Dr Sara. Highly recommend.
Elviana Massa
Great experience at Viva Skin.Highly reccomend .
Yulian Liu
Doctor and staffs are amazing，really makes a huge change to my face. They are person you can trust，professional！
Ali
My treatment was really good and I recommend people to go there 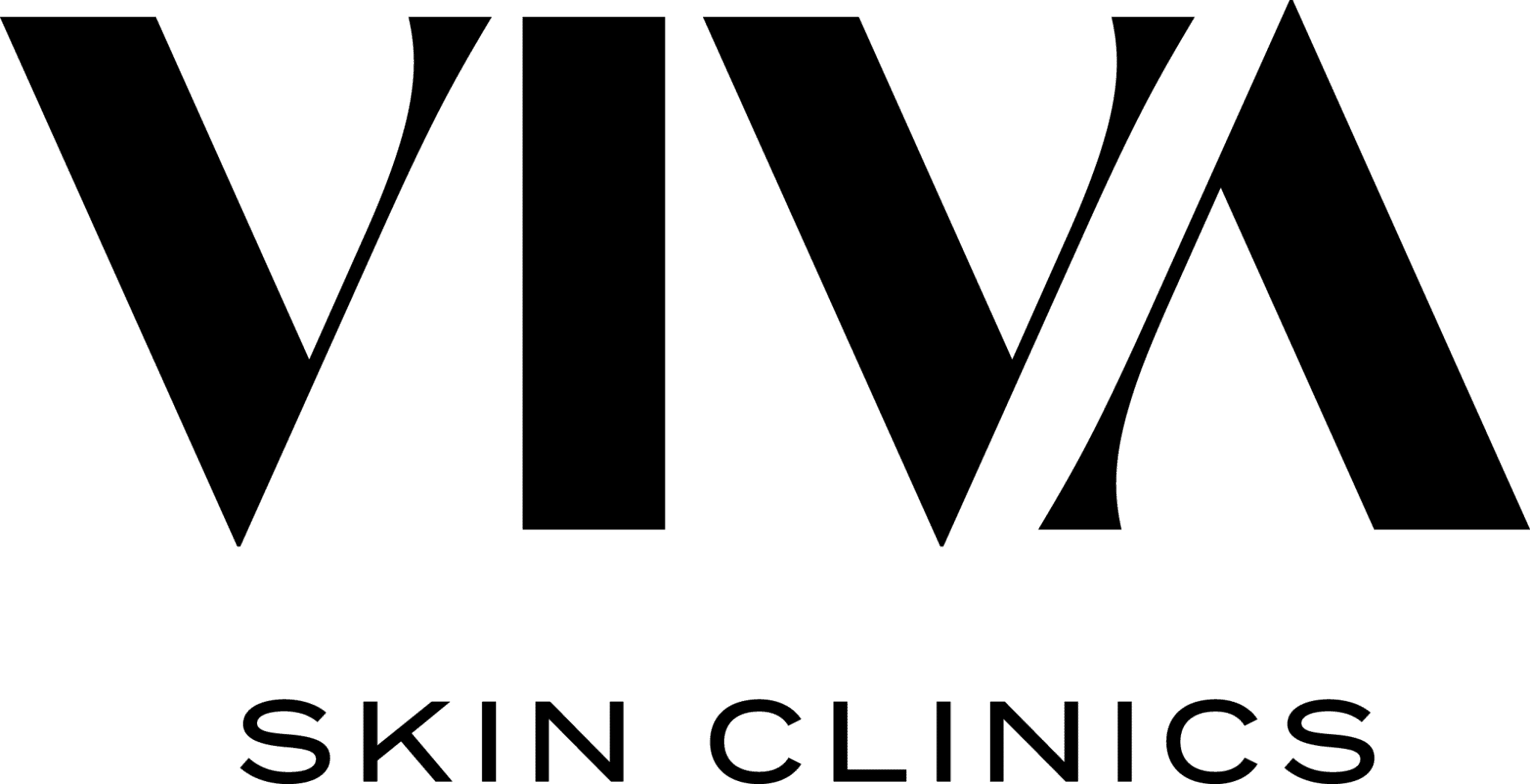